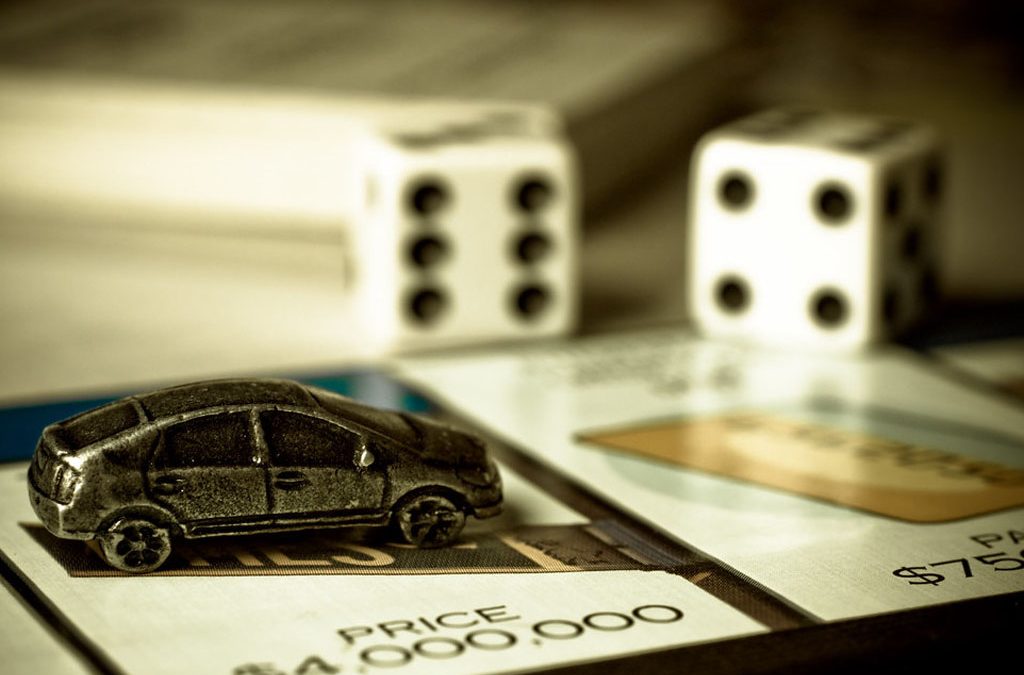 What are the rules of Monopoly Casino?

Monopoly Casino is characterised by its big wheel. In order to play and activate the wheel, you must first place a bet with a minimum value of $0.1 and a maximum value of $1,000. The wheel is made up of 54 sections of various colours, each corresponding to specific numbers (1, 2, 5, 10), and mentions (2 Rolls and 4 Rolls).

In addition to the coloured sections, the wheel also has so-called “Rolls” sections, including 3 sections of 2 Rolls and one section of 4 Rolls. In keeping with the principle of the classic Monopoly casino game, the wheel used in Monopoly Live has 2 so-called “Chance” sections. The special feature of these sections is that they allow the player to win prizes of any kind as soon as the wheel stops on one of them.

Throughout the live game, you will be facing a professional croupier who acts as a host. The latter is accompanied by a more realistic 3D Mr. Monopoly. Once again, Evolution Gaming’s expertise is evident, as the character, although fictional, is able to move anywhere in the same room as the host.

How to play the game?

The rules of the Monopoly casino game are simple. Basically, all you have to do is place your bet and spin the wheel. Like the Wheel of Fortune, the aim is to predict which section the wheel will stop at. If you guess correctly, you win the bet. In case the wheel falls on one of the above mentioned sections, your bet is multiplied by the number of points the determined section corresponds to. For example, if you bet $100 and guessed that the wheel would stop in the 10 section, you end up with $1000.

Evolution Gaming has not done things by halves and offers you cleverly worked 3D images for this. By activating the bonus part of the game live, Mr. Monopoly switches from the initial room in the background to the New York setting.

You will find all the squares available on the classic board game, all represented in an excellent 3D (cars, garages, houses, airports, etc.).

Depending on the number of dice rolls you are entitled to, Mr. Monopoly will move around the course while collecting the rewards you are entitled to on each of the squares. The character evolves in a parallel universe close to realism; you will find him in a setting identical to what is often represented in Monopoly casino boards.

The Monopoly aspect of the game doesn’t stop there. If you come across one of the “Chance” sections, Mr. Monopoly randomly draws a card that can win you either a win multiplier, which you can use on the next round or a cash bonus that is awarded to your player account. Note that with Monopoly Live, players’ winnings can quickly climb to nearly $50,000 cashable at the end of the bonus game.